Miami is one of the world’s most popular vacation destinations, and its melting pot of cultures provides for endless entertainment opportunities.

The ability for any physically challenged person to get around easy in Miami will greatly effect their visit to this wonderful area. Businesses in Miami are proactive in being accessible to handicapped persons. ADA regulations are respected.

US Government ADA laws are strictly followed and adhered to. To make the most of your trip, you need a wheelchair accessible van.

You will feel like royalty when you stay at one of the many luxury, ocean-view hotels such as the Fontainebleau Miami Beach, or the Delano on South Beach, and party like a rock star at the world famous night clubs, frequented by A-listers and celebrities.

Take a culinary trip around the world with cuisine influenced by Cuban, Asian, Caribbean, Central and South American cultures, to name a few. Miami has it all….zoological parks, art, architecture, history. There truly is something for everybody to enjoy.

The airport is in an unincorporated area in Miami-Dade County, Florida, eight miles (13 km) northwest of Downtown Miami, in metropolitan Miami, between the cities of Miami, Hialeah, Doral, Miami Springs, the village of Virginia Gardens, and the unincorporated Fontainebleau neighborhood. It is South Florida’s main airport for long-haul international flights.

It is a focus airport for Avianca, Frontier Airlines, and LATAM, both for passengers and cargo operations. Miami International Airport has passenger and cargo flights to cities throughout the Americas, Europe and Western Asia, as well as cargo flights to East Asia. 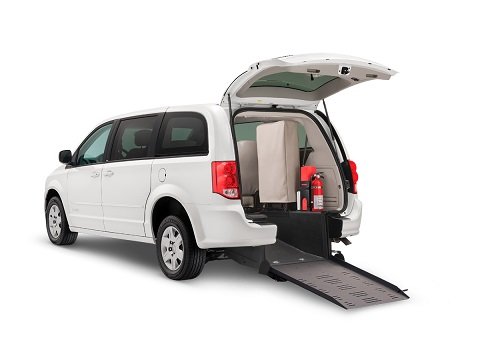 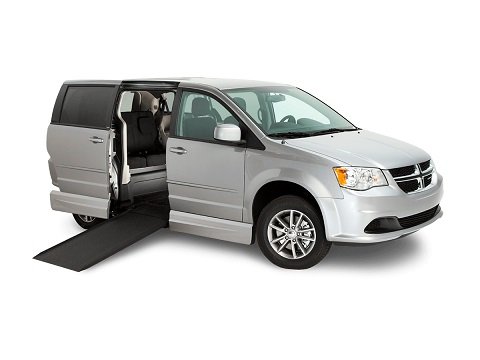 Seats up to five (5) people able-bodied, and one person using manual or power wheelchair. 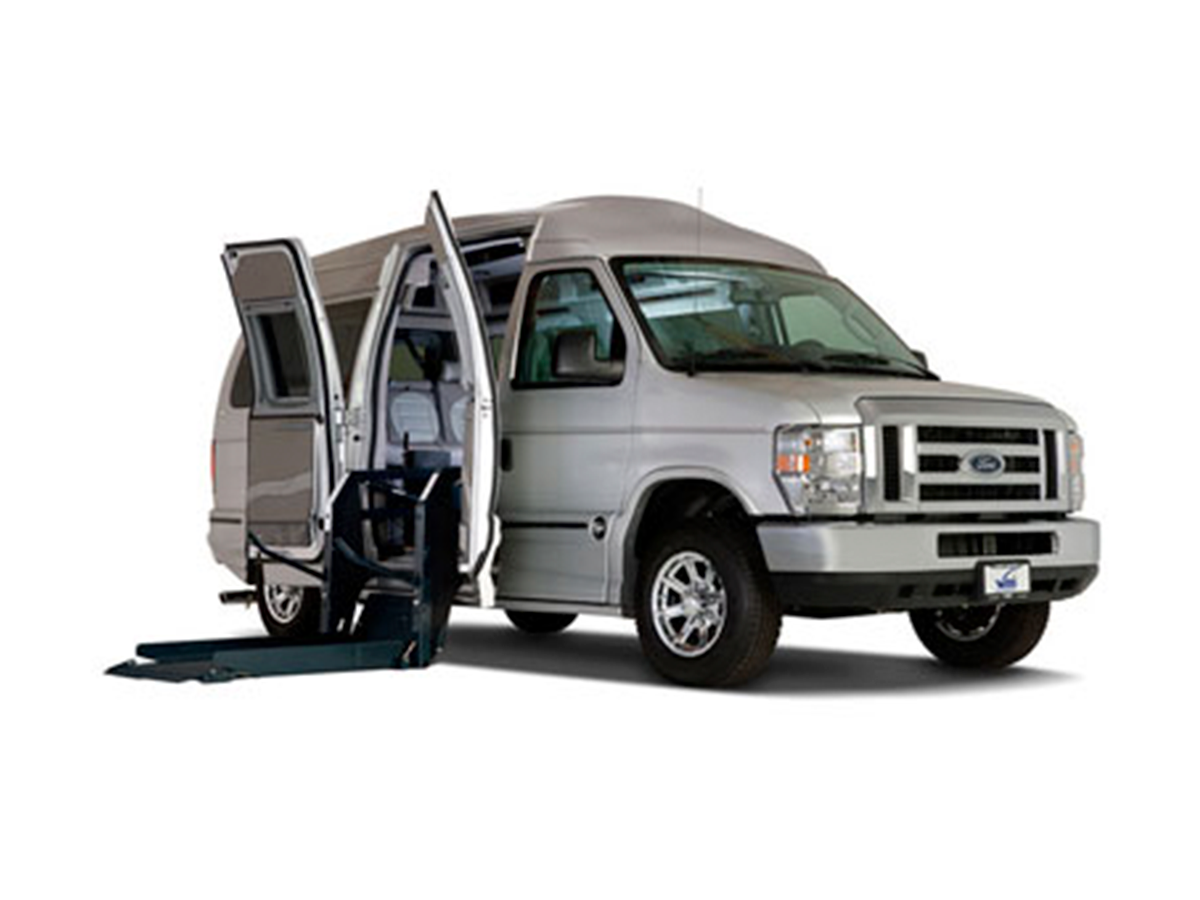 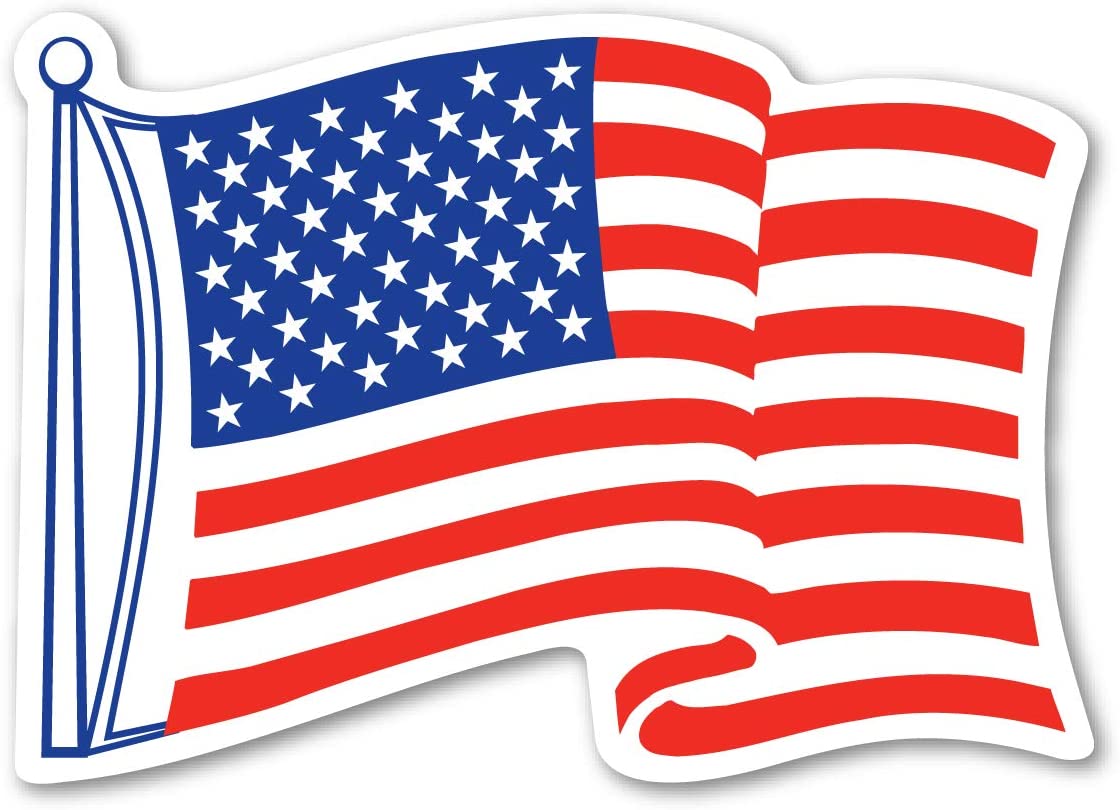 Nothing's worse than paying too much.

2 Week Special On All Side & Rear Entry Minivans Only $1000*
(*plus local taxes, excluding holidays)

That's why we do everything in our power to make sure you don't pay a penny more than you should for your rental from Florida Van Rentals.

Prior to the date of your rental, if you show us a lower, currently verifiable price from a local competitor with the same vehicle  or equipment in stock for the same rental dates; We will attempt to match their price, and take off an additional 10% of the difference between our price and theirs.

* Our Low Price Guarantee does not apply to services, nor does it apply to special offers or promotions, including rebates. All Billed reservations are final. Also subject to vehicle availability at time of reservation.

Exceptional customer service! We had a very pleasant experience renting from Florida Van Rentals. We were a little hesitant to rent from them after reading some varied reviews. However, we are thrilled that we decided to judge for ourselves. From start to finish, this family owned business exceeded our expectations. The staff was friendly and helpful. The cost of the van rental was well within our family vacation budget. The paperwork was simple and quick. The van was given to us with a full tank of gas. It was clean and very spacious. We were very comfortable in a passenger van while traveling from Florida to North Carolina – and there were 8 of us along with all our luggage. Overall, it was a smooth experience. Our family highly recommends Florida Van Rentals. You won’t regret it.

We needed a last minute motorized scooter for a family member who was having difficulty walking. The holiday weekend made it even more challenging and we were flying into Orlando from California. I called Discount Mobility and immediately got a "live" caring person, Michael. I told him my story and he went out of his way to help me order the scooter and had it ready when we needed to pick it up. The entire experience of renting, picking up and returning was simple and stress free.

I routinely need to rent vans for touring purposes. I rented a wheelchair van this past August. I was searching online for great prices and discount mobility usa seemed too good to be true. On top of great prices, the customer service was fantastic. Michael responded to my emails promptly. He was courteous and friendly and the van was in great condition, ran smoothly and was super comfortable. I highly recommend Discount Mobility USA. It is a standout, especially in the Orlando City area.

We rented a side entry wheelchair van for our Disney vacation. This company was several hundred dollars cheaper than any other company we could find in the area. Just wanted to say thanks for helping us to afford our family vacation, God Bless!

Gracias! My family wanted me to drop a quick thank you for your kind service and quick response to our questions. See you again soon my friends. 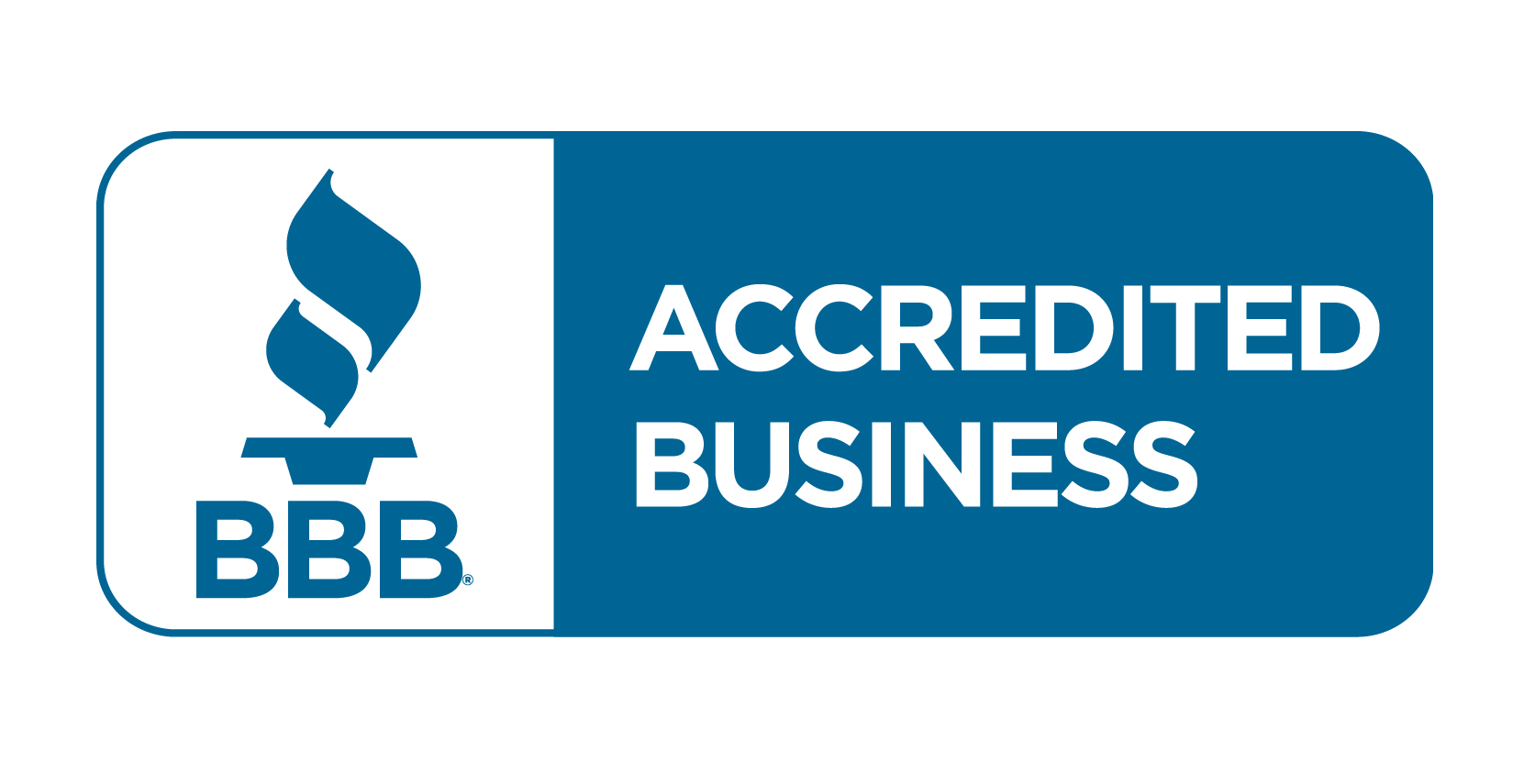 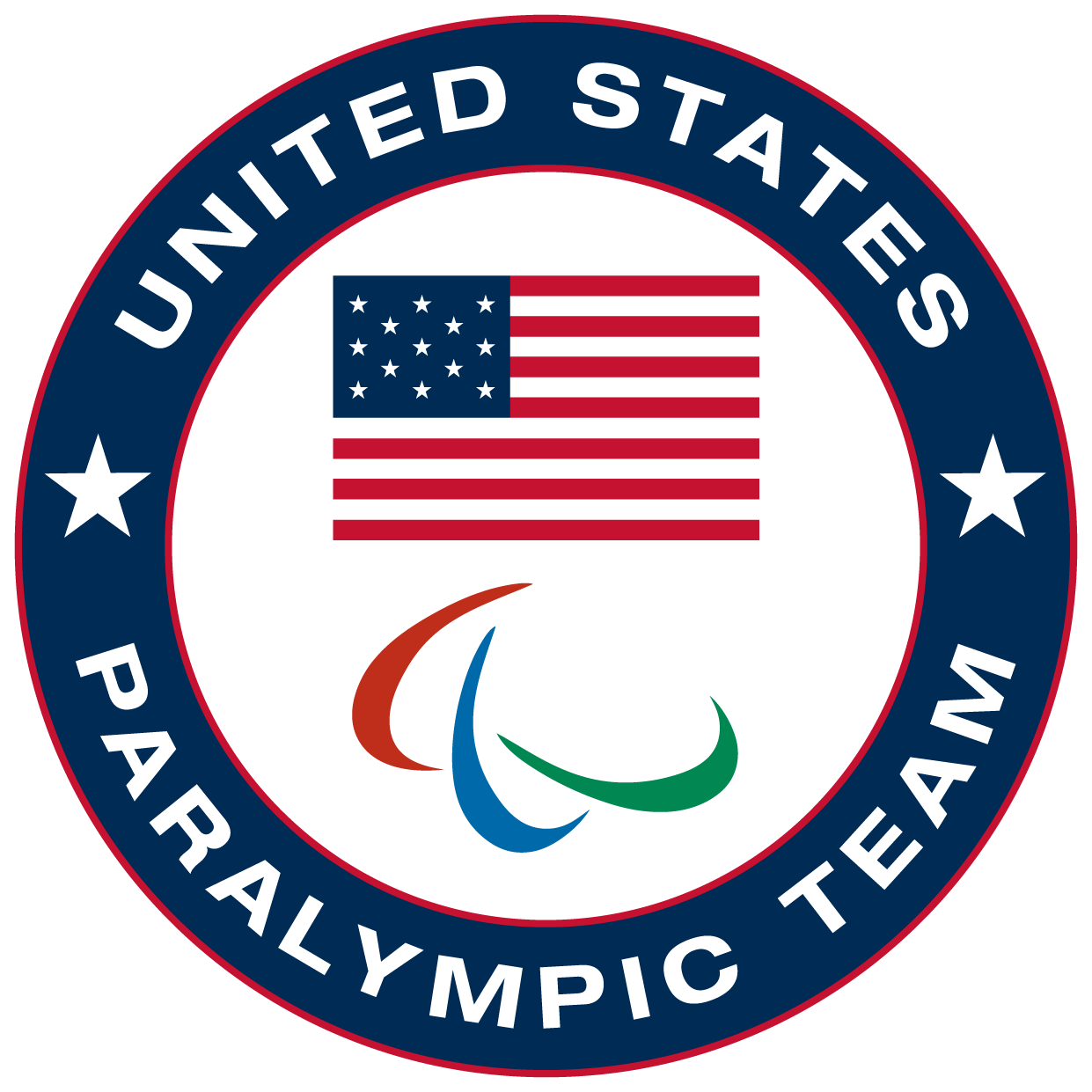 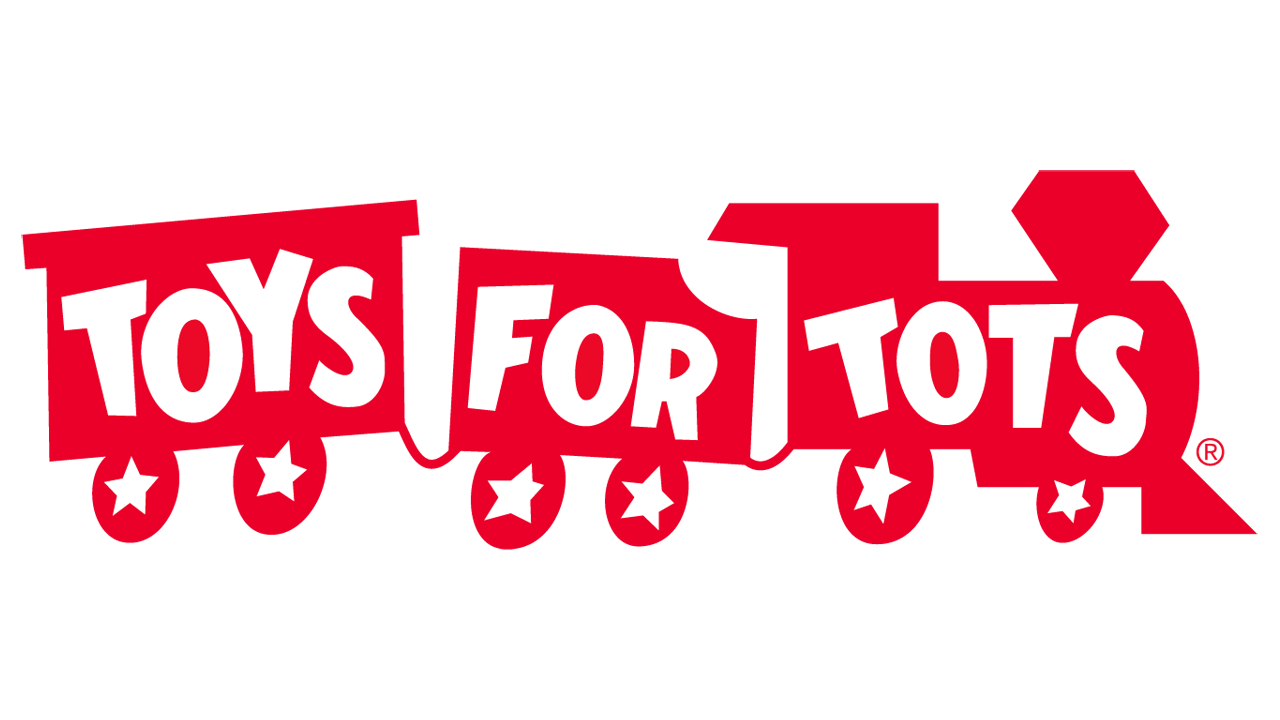